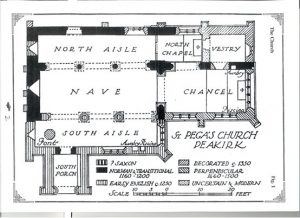 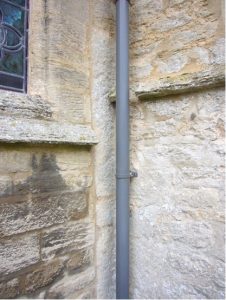 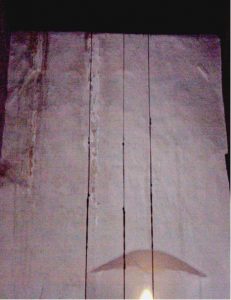 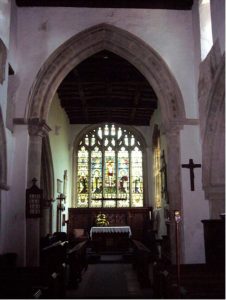 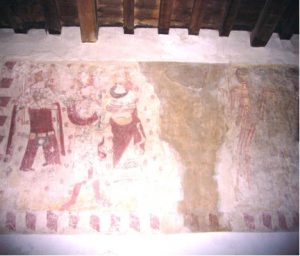 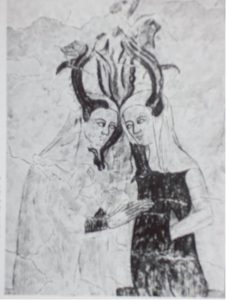 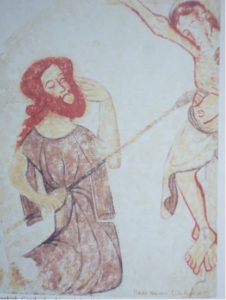 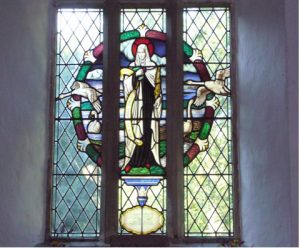 You can join Parish Council meetings on the internet.  See agendas for details.